“It was a wonderful night, such a night as it is only possible when we are young, dear reader.” – Fyodor Dostoevsky, White Nights

While the phenomenon of the “White Nights” or “Midnight Sun” is common to many northern cities, in no other place like in Saint Petersburg is it more celebrated, as no other major city can compete with the atmosphere that is created here during the summer nights.

Standing at a latitude of 59°57′N, St. Petes is the world’s most northern city with a population of over 1 million, and from late May to early July the sun never goes below the horizon so that nights and days become almost indistinguishable, creating the so-called “Beliye Nochi”. In a way, they could be seen as some kind of reward for all the cold an darkness that characterizes the city during winter time. Officially lasting from June 11 to July 2, this is the time when Saint Petersburg is at its best, emanating “zhizni radost‘”, joie de vivre, from all its corners. During the day, people enjoy the warm weather along the canals, drink coffee at the many cafes on Nevsky Prospekt and sunbathe in the parks, while at night they indulge in the many concerts, festivals and parties all across the city.

So here are some White Nights experiences not to miss in Piter! 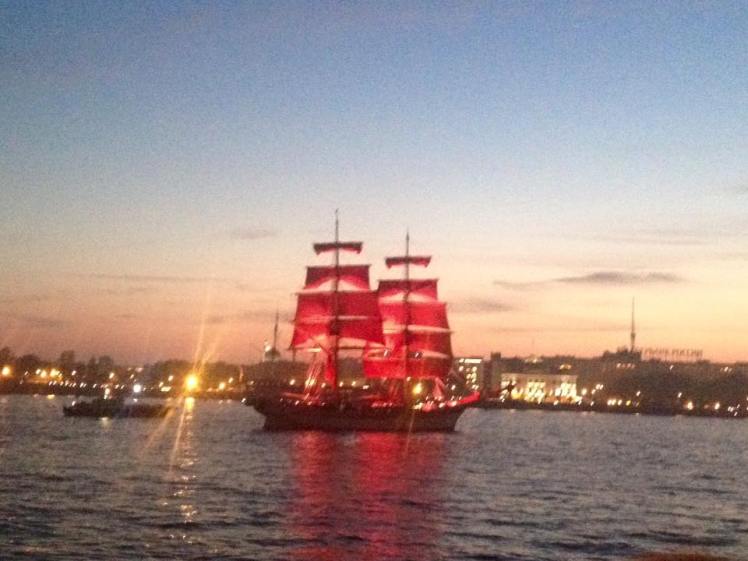 And once you’re done, get ready to do it all over again!

“Because it begins to seem to me at such times that I am incapable of beginning a life in real life, because it has seemed to me that I have lost all touch, all instinct for the actual, the real; because at last I have cursed myself; because after my fantastic nights I have moments of returning sobriety, which are awful! Meanwhile, you hear the whirl and roar of the crowd in the vortex of life around you; you hear, you see, men living in reality; you see that life for them is not forbidden, that their life does not float away like a dream, like a vision; that their life is being eternally renewed, eternally youthful, and not one hour of it is the same as another; while fancy is so spiritless, monotonous to vulgarity and easily scared, the slave of shadows, of the idea, the slave of the first cloud that shrouds the sun… One feels that this inexhaustible fancy is weary at last and worn out with continual exercise, because one is growing into manhood, outgrowing one’s old ideals: they are being shattered into fragments, into dust; if there is no other life one must build one up from the fragments. And meanwhile the soul longs and craves for something else! And in vain the dreamer rakes over his old dreams, as though seeking a spark among the embers, to fan them into flame, to warm his chilled heart by the rekindled fire, and to rouse up in it again all that was so sweet, that touched his heart, that set his blood boiling, drew tears from his eyes, and so luxuriously deceived him!” – Fyodor Dostoevsky, White Nights